The brain is one of the mysterious blocks that need enormous understanding. The functioning of the brain is still undiscovered entirely. So, to wrap up the quest, researchers from Stanford University have devised a tool named FLiCRE (Fast Light and Calcium-Regulated Expression). 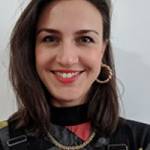 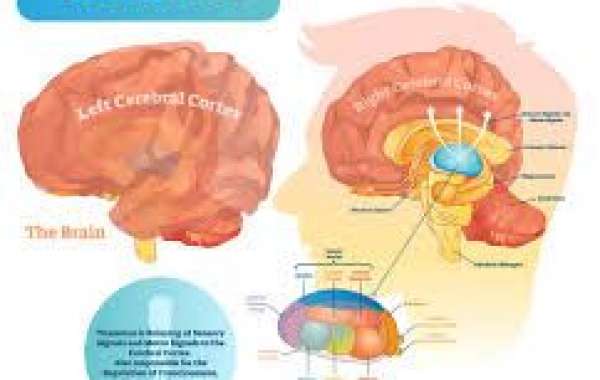 The brain is one of the mysterious blocks that need enormous understanding. The functioning of the brain is still undiscovered entirely. So, to wrap up the quest, researchers from Stanford University have devised a tool named FLiCRE (Fast Light and Calcium-Regulated Expression). This molecular probe, according to the Stanford researchers, could reveal how our brains think and remember. The technology has immense potential to unveil some of the secrets of the human brain. It will help somewhere humanity get a brief understanding of the brain and provide a long-term strategic solution for brain-related diseases.

FLiCRE contains two chains of molecular components. These two parts respond to the presence of blue light and calcium. FLiCRE uses light sensitivity to allow the researchers to control the timing of the experiments with precision. Injecting FLiCRE inside a cell required packaging of it into two parts within a harmless virus. The first part of FLiCRE attaches to the cell membrane. It contains a protein that can enter the nucleus of the cell. Accordingly, it can drive or influence expressions of specific genes that researchers selected for observation. Then there is another half that is responsible for freeing that protein under particular conditions. These conditions depend on the light sensitivity parameters of the concentration of calcium and blue light intensity. Once the calcium concentration reaches the spike, the cell activated indicates a red color that is visible through a microscope.

The conventional and existing practices to tag the proteins and injected them into the cell to activate takes hours. But, with the FLiCRE tagging process, activation can complete within minutes. Also, FLiCRE uses standard genetic sequencing for the identification and detection of the activated cell. Hence, it allows the researchers to study multiple cells when other traditional methodologies required the analysis of numerous microscopic images to assess an activated cell. The best part about FLiCRE is that one can send a pulse and activate neurons in one region that can record and observe all connected downstream neurons.

Stanford researchers used FLiCRE to take an image of the neural activity. The avoidance behavior in mice associates with this neural activity. Then they coupled and extrapolated the FLiCRE image with RNA sequencing. As a result, they discovered that these activated neurons belonged to a single cell. They also found that this single-cell was inaccessible using genetic tools alone. After this, they combined FLiCRE with an opsin (a protein that controls neural activity using light). They did this because they wanted to reactivate the same neuron after a day, which led to the mice not taking entry to a specific room. Due to this, they were able to observe the nucleus accumbens region of the brain.

One of the best potentials of the FLiCRE is to do the mapping of the brain neurons. The mapping of the brain neurons will help researchers and scientists understand how the brain sends or receives a particular action signal. This discovery can bring medical science closer to rationality and reasonable facts of some diseases, including Alzheimer’s. It may also derive more concrete tenets of countering mental illness and severe depressions. FLiCRE has opened the floodgate to consolidate the understanding of the brain. Apart from this, FLiCRE can also help humanity understand medical drugs’ actions in our bodies.

A human brain that controls almost all the activities has kept many undisclosed secrets from humanity. With the advent of FLiCRE technology, researchers and scientists can harness the potential and enhance the brain’s productivity. FLiCRE has presented several benefits over that of previously discovered methods. It would be interesting to see what more FLiCRE can deliver, apart from what has been discussed. 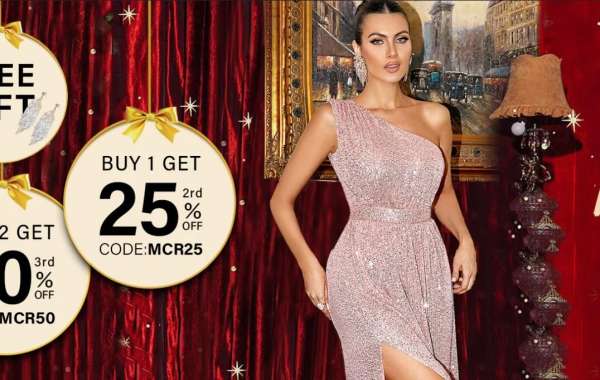 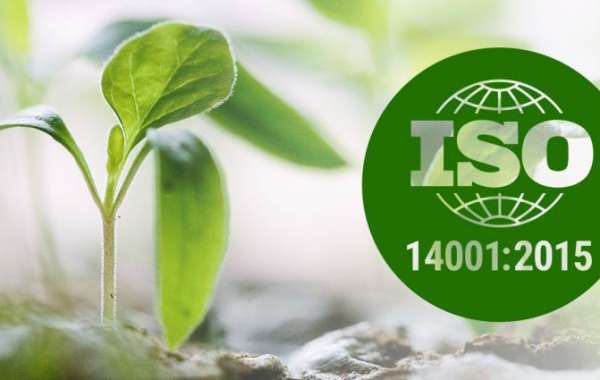 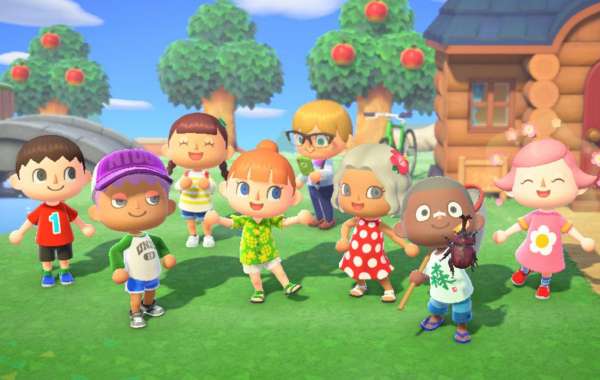