What phase of life are we in, that another can’t speak? 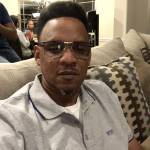 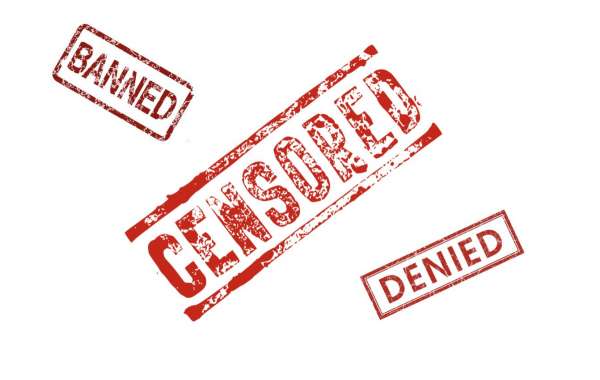 "If I'm not allowed to actually disagree with you on your views, then we aren't really that different."
What a time we live in. It seems that everyday there is a a new revelation concerning what we can and cannot do. Now the world is getting more and more into censorship. Now censorship is being governed by one individual to another. We are definitely getting into slippery slope territory. Now society is leaning more and more into being offended. The offense is not coming from a universal agreement or consensus, but now by individual perception. Now we are getting in a area of hundreds and thousands of individual reasons to be offended. Now we are getting to a place that people are being censored not by actions, but by what someone else thinks of them.  Now authorities in industry can suppress your ability to express yourself. Now it's not what you said but the fact that I don't like you for what you said that I censor you. Now we have thousands of individual judges of what is right and what is wrong, thousands of directions of what is up and down.  Now there is no set way to identify wrong. The thought police is now in place. Now if you are in a position of power, your thoughts are now more important and carry more weight than another's. Remember today we might agree to censor someone else, tomorrow it may be you, not because of what you said but because someone does not like you. Forgiveness is going away by design. Once someone has been offended, that stain no matter how small stays, it is being taught in our schools that way.  There are things like, micro aggressions, gender preferences, skin color privileges that is growing by leaps and bound. We must allow others to express themselves, it's part of the human condition. Once we suppress people from communing with others, we begin a divide. That divide you may think is a good thing but it is not. We must cultivate and promote the marketplace of ideas and free speech. You don't know what in a man's heart if you censor him. You cannot challenge a thought that is not heard.  Even God himself said come let us reason together Isaiah 1:18. Society is now promoting guilt by association, which is wrong on every level. People change, for the better and for the worse all the time. And because you have  been seen in the past (sometimes many many years ago) with that person does not make thier sin yours.  The mob mentality has to stop, children do this. They exclude other children for childish reasons. Industries are seeking to destroying families and individuals because they once worked for or were associated with someone they do not like. Again remember when you point your finger at someone, the three other fingers are pointing back at you. Let him that is without sin cast her first stone, and why beholdest thou the mote that is in thy brother’s eye, but perceives not the beam that is in thine own eye. If they are not shouting "fire"in a crowded theatre or specifically inciting violence let them express themselves in the arena of ideas, if the look like fools so be it.  Allow people to feed their families regardless of who they are. It's not our place to judge a man's heart (on God can do that), his heart is in his speech because, "out of the abundance of the heart, the mouth speaks." That holds true for you and me as well. Adversity makes us stronger. We are all in this thing called life together, to censor because of offense is wrong, we need to know, hear or see who not to listen to, it's how we mature, adapt and overcome as people. 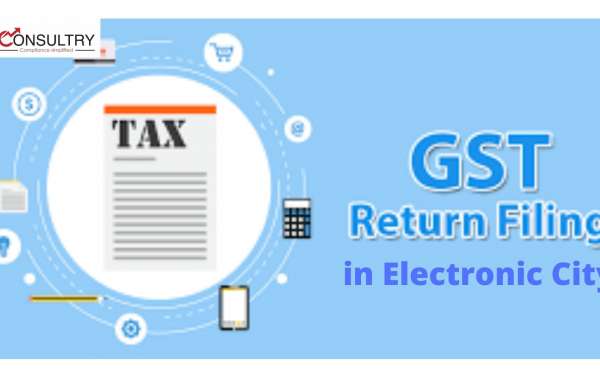 What are the Benefits and Procedures for GST file returns in Electronic city? 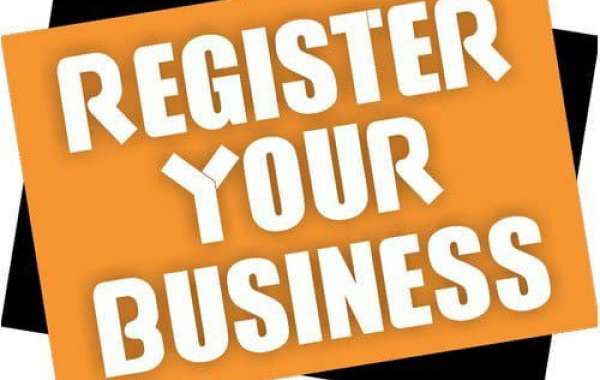 How to get a startup company registration 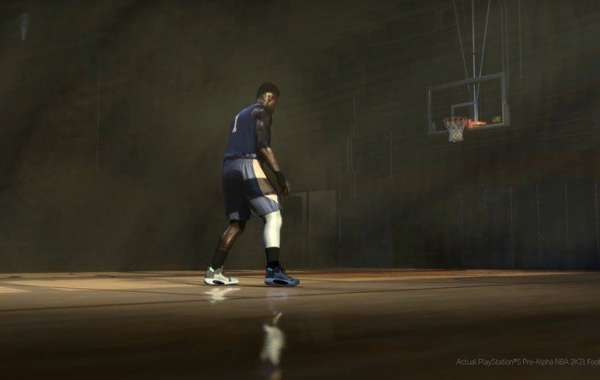 But while 2K has dominated the marketplace