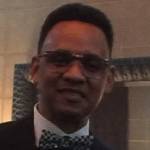 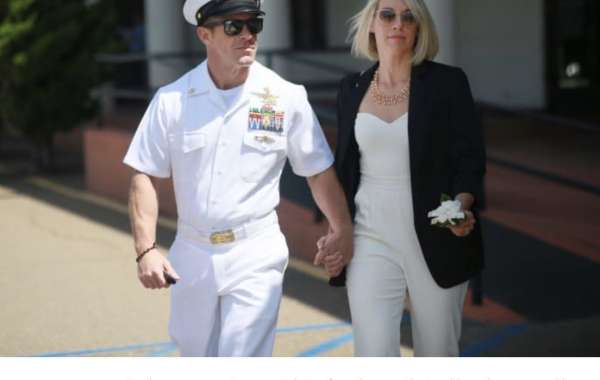 The trial of Edward Gallagher of the Navy Seals is over and he was found not guilty of murder of an ISIS fighter despite seemingly conflicting testimony by fellow Seals.  He was however convicted of a single charge of posing with a dead body of an Isis fighter. 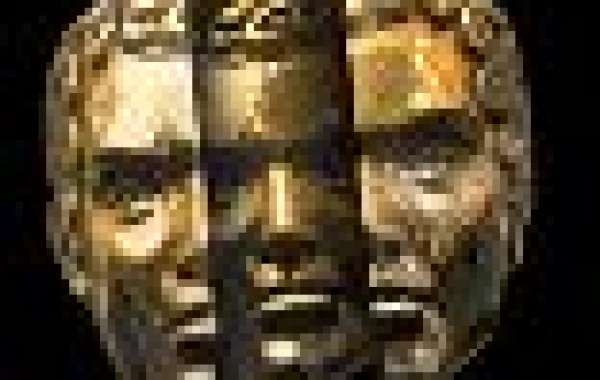 Path of Exile'final Expansion for 2019 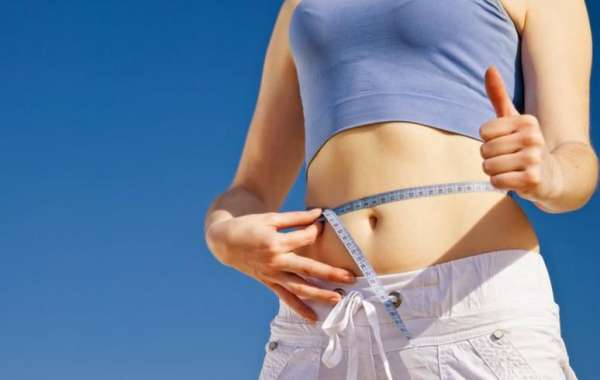 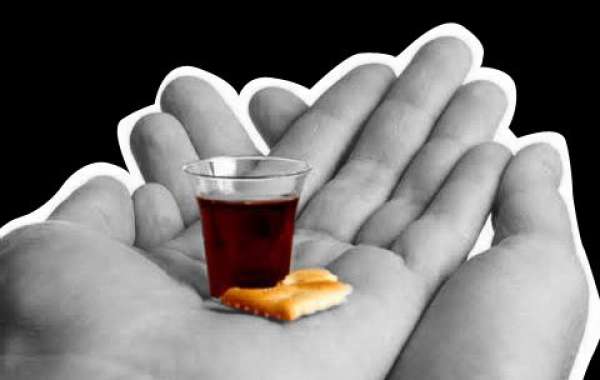